In 2009, America financially stumbled into murky territory and marked a turning point in the Arts along side the other industries effected. Rather than sit on their hands, twiddle thumbs and cross fingers in hopes of things “returning back to normal” – Cris Dam and his partner Leah Stuhltrager decided to look only forward and reevaluate how they worked in a progressive, contemporary society that never truly turns back time.

In 2009, this unsettled climate directly effected the Art world. Dam and Stuhltrager strategically downsized their decade old space in Brooklyn. They chose to redirect a substantial portion of their New York overhead away from going into a landlord’s pocket and into a Berlin project space where dollars could support the Arts in a time of change and need.

Dam Stuhltrager expanded to Berlin with a small, temporary project space ideally located in Alexanderplatz. Planned to conclude after 6 months, the project space quickly gained momentum, showed its potential to become an imperative, physical axis for professional, international artists to exchange/explore/create importance directly with the emerging art and tech industry leaders of Berlin. 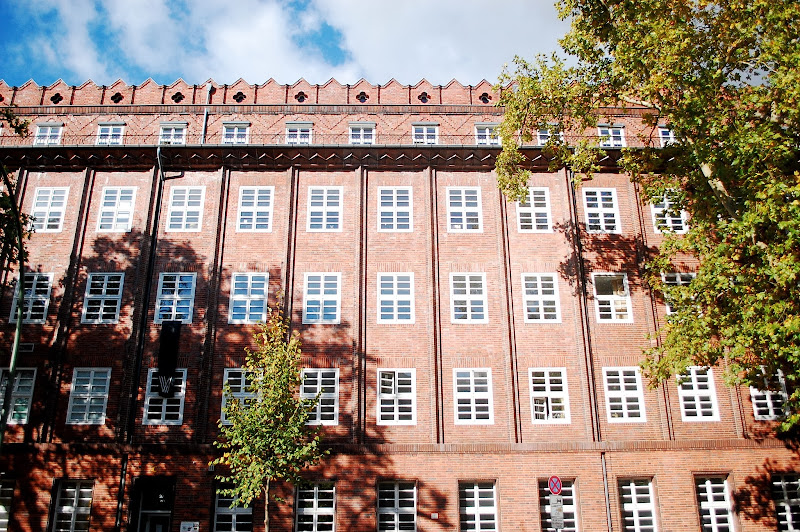 The demand for The WYE – a new form of cultural institution – became all the more pertinent when Berlin’s notorious art houses began to close one by one in a changing city. Local and international professionals joined together to develop The WYE along side Dam Stuhltager into a space where a community of peers thrive independently and build their industry into a modern form in this new era.

As CoFounder of Dam Stuhltrager, Cris Dam was instrumental in forming The WYE – from concept to renovation to developing programming. He currently sits on the The WYE’s Advisory Board, participating from afar and hands on in projects and planning.

In less than 6 months, without a single penny of public funding nor family fortune, extensive renovation (new roof, doors, electric, bathrooms, floors, walls, internet and a full paint job) was completed by the same hands who secured this space at current market value for the long term among escalating rents. Opened in 2012, The WYE hosts 100+ local and international Art & Tech innovators curated to create a uniquely diverse, professional hybrid of studios, events, public art, exhibits and workshops. No Office/Studio contributes more than the actual cost of their space. Without debt and covering overhead by its own means, The WYE is structured to redefine cultural spending by minimizing operational costs and maximizing return of every investment from and into the industries it serves.