Explosive Target, 2013
100-foot mural on the ground floor of The WYE
Oil paint, acrylic, electrical wiring, conduit, leds, converter, and retro light bulbs
Debuted for Cyberfest
made possible with support from CYLAND and One Tick Media
on long term view as part as the space’s Public Art program.

Held annually since 2007, CYBERFEST is the first and biggest festival for technologically-based art in Russia. Growing over years to become a massive international event, CYBERFEST 2012 included more than 80 artists who exhibited throughout St Petersburg’s top institutions: The State Hermitage Museum, Peter and Paul Fortress, Kuryokhin Modern Art Centre, Creative Space TKACHI, Borey Gallery, Gallery of Experimental Sound and Art re. FLEX gallery. This year, 100+ innovators will participate in CYBERFEST 2013 in Berlin, marking the first time this important event has been held outside St Petersburg. This significant move was designed to strengthen the cultural exchange between Art and Technology creatives within Russia and their international counterparts.

For CYBERFEST, Dam debuted Explosive Target, his site specific installation covering over 100 feet of The WYE’s ground floor. A leap into uncharted territory for the accomplished oil painter, Explosive Target is Dam’s first work to ever incorporate found objects, collage and light. It remains at The WYE long term as part of their Public Art program. 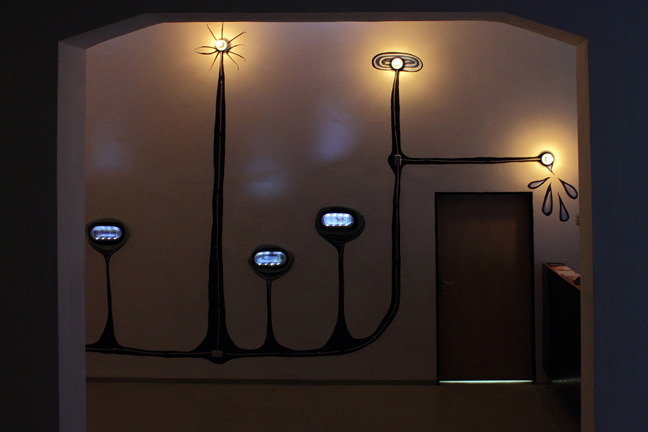 Behind the Scenes: Installing “Explosive Target”: 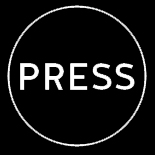 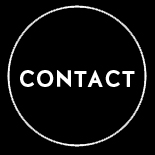