Cristobal Dam (Christopher Dam, b. 1976) was raised in Alaska and Spain. He moved to New York City in his teens where he grew into a painter, curator, and community organizer. For over two decades, Dam’s art has channeled his origins and talents to unite diverse cultures that each uniquely contribute to life being robustly lush.

In 2009, Dam Stuhltrager expanded to Berlin, opening a small, 6 month project space that gained such momentum it transformed into The WYE – a cultural hub now recognized as a leading Art/Tech space spanning 20,000 sq ft of the iconic Post Building. 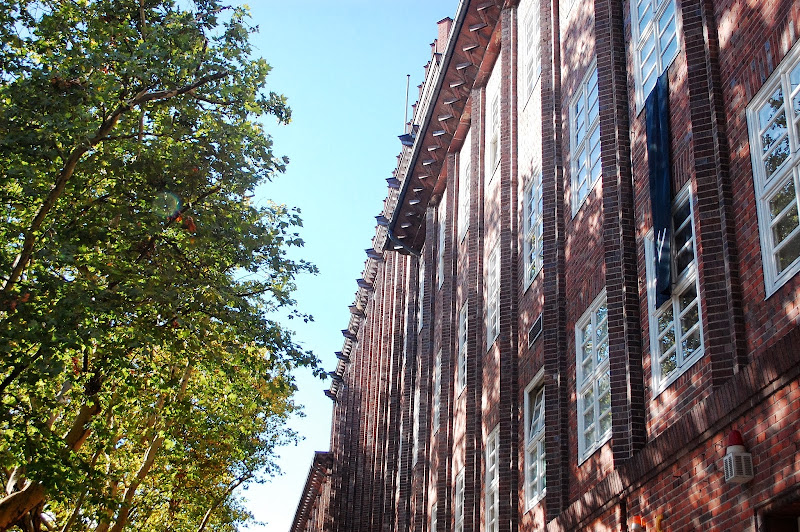 A member, friend, and advocate of art (in the grandest sense of the word), Dam also teaches at Norwalk Community College (Children’s Horizons Outreach Program) and organizes public art projects with youth in both the States and Germany. In 2020, Dam founded URSA, an experiential gallery showcasing modern art and design, located in the historic Arcade Mall in Bridgeport, Connecticut.

Dam sees his role as extending beyond creating paintings to progressing culture. He currently tries to find some humanly possible balance between the lives with his family in Westport, the creative community in Brooklyn, and his team founding a legacy at The WYE in Berlin.